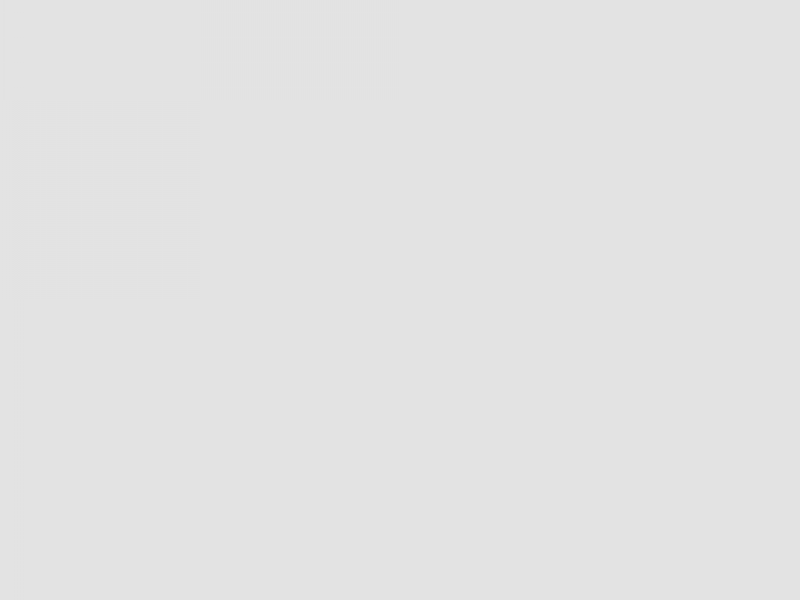 You may be mistaken for thinking that Christmas is already upon us.

The retailers are well into their seasonal ads, the shops are playing festive songs, the ‘lights switch ons’ have happened and, at the CBI Conference, we had three ‘wise men’ bringing gifts from afar, well two men and a woman, to be accurate.

The three ‘wise people’ were, of course, Boris Johnson, Jeremy Corbyn and Jo Swinson, with their  ‘perceived wisdom’ subject to individual interpretation.

Each came to the conference offering ‘expensive’ gifts to business, like separated parents trying to outdo each other to demonstrate greater affection.

Johnson said he will cut business rates further, Swinson said she will scrap them altogether and Corbyn said he will give businesses ‘more investment than you’ve ever dreamt of’.

I would suggest JC had the hardest job to convince us of his love. He was therefore quick to dismiss claims he was anti-business as ‘nonsense’, a case not helped by the ‘step parent’, aka shadow chancellor John McDonnell, announcing the next day that ‘workers and consumers would "take back control" under a new business model if Labour wins the election’.

Among the ‘gifts’, there was also a touch of the Grinch, with Johnson announcing the proposed 2% corporation tax cut in April is on hold, and Corbyn remaining committed to the largest  nationalisation of industry since the 1950’s.

The one that made me flinch most however, as a business park operator, was Jo Swinson announcing a commercial landowner levy to replace business rates, which in her words ‘would switch the burden from tenant to landlord to breathe new life into the high street’. I hope Jo Swinson realises that her levy will also lighten the burden of tax on the likes of Amazon where the principal competition to the high street exists.

I would hope our customers would agree that if landlords are seen as Scrooge-like, we compare favourably with the loveable and generous Scrooge following the ghostly visits.

Naturally, there were many more positives in their presentations to try and win us over.

The Tories doubling the funding for R&D to £80m, increasing the reliefs for new builds, cutting NI and putting the £6bn saving from the delay in the corporation tax reduction into the NHS; and Labour wanting to deliver the best educated workforce, a new climate programme with 320,000 apprenticeships and improved communications.

However, what most, if not all the audience want is a swift conclusion to Brexit.

In this instance, the Lib Dems had a very clear message, upon which Jo Swinson built her positives, and that is to stop Brexit altogether, as she believes it is ‘bad for jobs, bad for business and bad for public services’. The £50bn ‘Remain’ bonus could then be used to improve schools and tackle work poverty.

The Conservatives are equally clear, with its message plastered everywhere, which is to ‘Get Brexit Done’.

Labour’s position is not so clear which, I suggest, remains a stumbling block with those assembled at the conference.

What do businesses want? Like all of us, the director-general of the CBI, Carolyn Fairbairn, wants whichever party wins to ‘prioritise working with business to provide ‘bolder, better and fairer’ answers to the challenges facing the UK.’

Let’s hope when we wake up on Friday 13 December, it will be ‘the season to be jolly’ and not ‘a Nightmare on Downing St’!

Potter Space gears up for expansion with new appointment